Having an old Android Galaxy Tab 2 10.1 P5100 by my side decided that it is time to tweak it and get some better performance from this old brick.

By googling first thing i found that can update it to Cyanogenmod. Latest build for this was CM11 which is Android 4.4 KitKat. Will not go into details here haow to do an install, will say that You can find very detailed instruction at here and Yes, it works perfectly on Galaxy Tab 2 10.1 P5100 with no noticeable flaws.

(On one of the installations of nighly build, after installataion and on last step Setup Wizard crashed with Method Not Found exception and then it was stuck. Found that You can bypass setup wizard by pressing (tapping) on each corner of tablet from upper left, then upper right, lower right and finally lower left. When I bypassed setup wizard everything else worked ok.)

One thing I was expecting is to be able to increase cpu speed after this update. But to my regret I found that in Performance settings of this KitKat Maximum CPU Frequency is set strictly to 1008Mhz and cannot be increased.

So, once again went to google and found that to be able to increase Maximum CPU speed I have to install appropriately prepared ROM that allows that.

Google showed that there is Dhollmen ROM for Galaxy Tab 2. So again, by following these instructions I was able to install Dhollmen and in its setting it allows to change maximum CPU frequency even up to 1460 Mhz. By default it sets to 1216 Mhz. 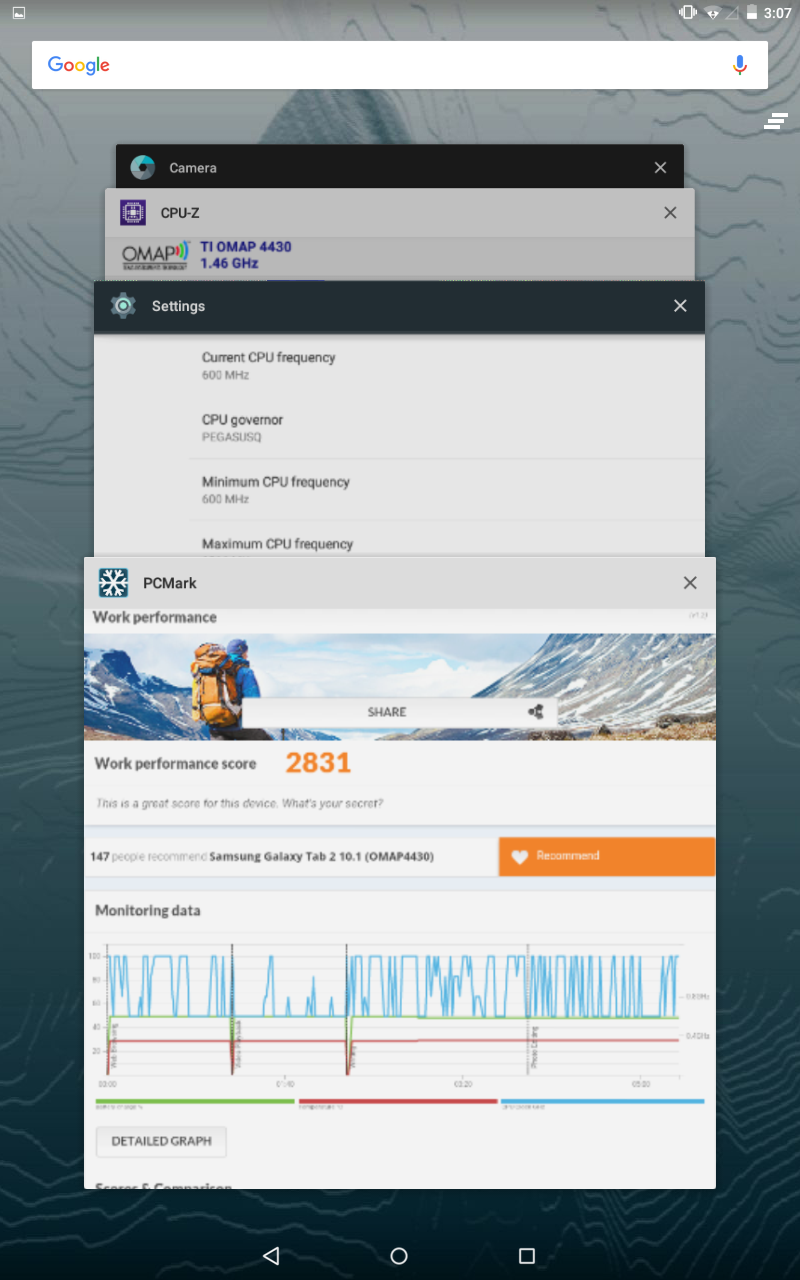 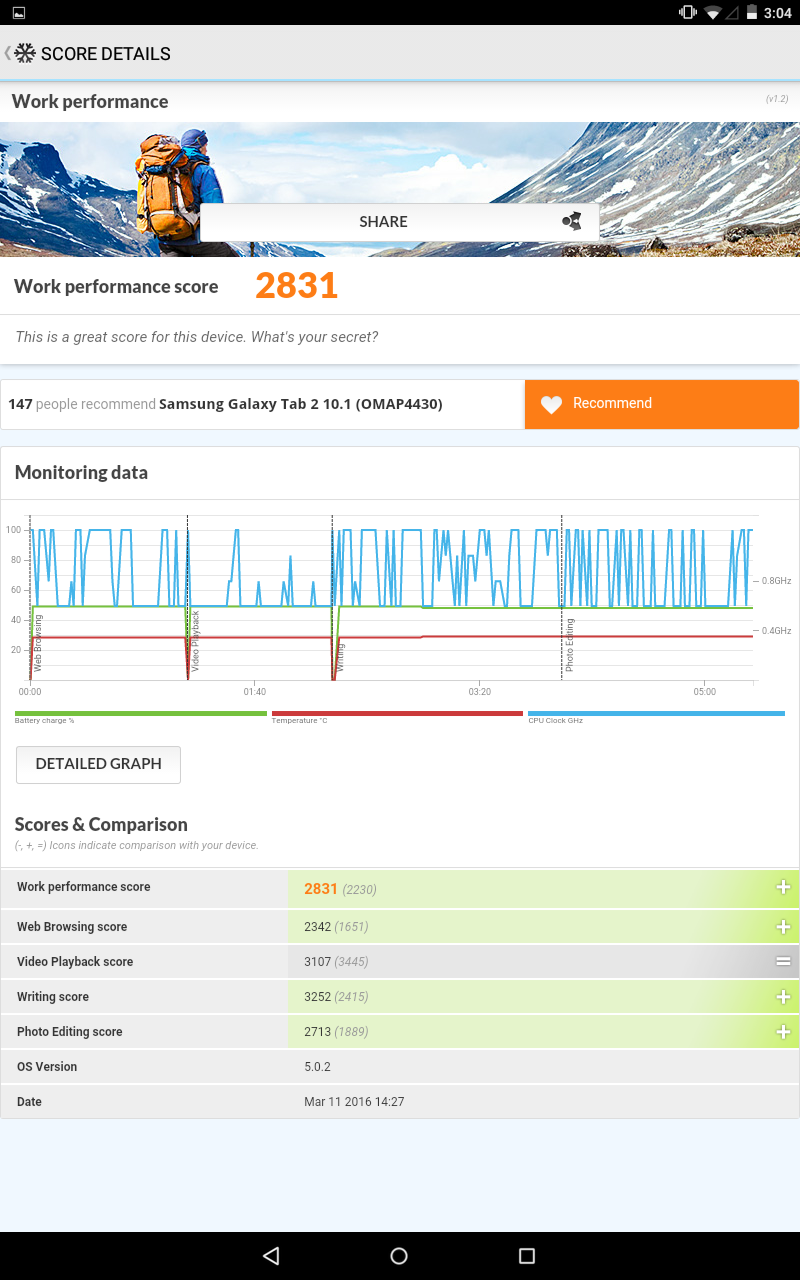 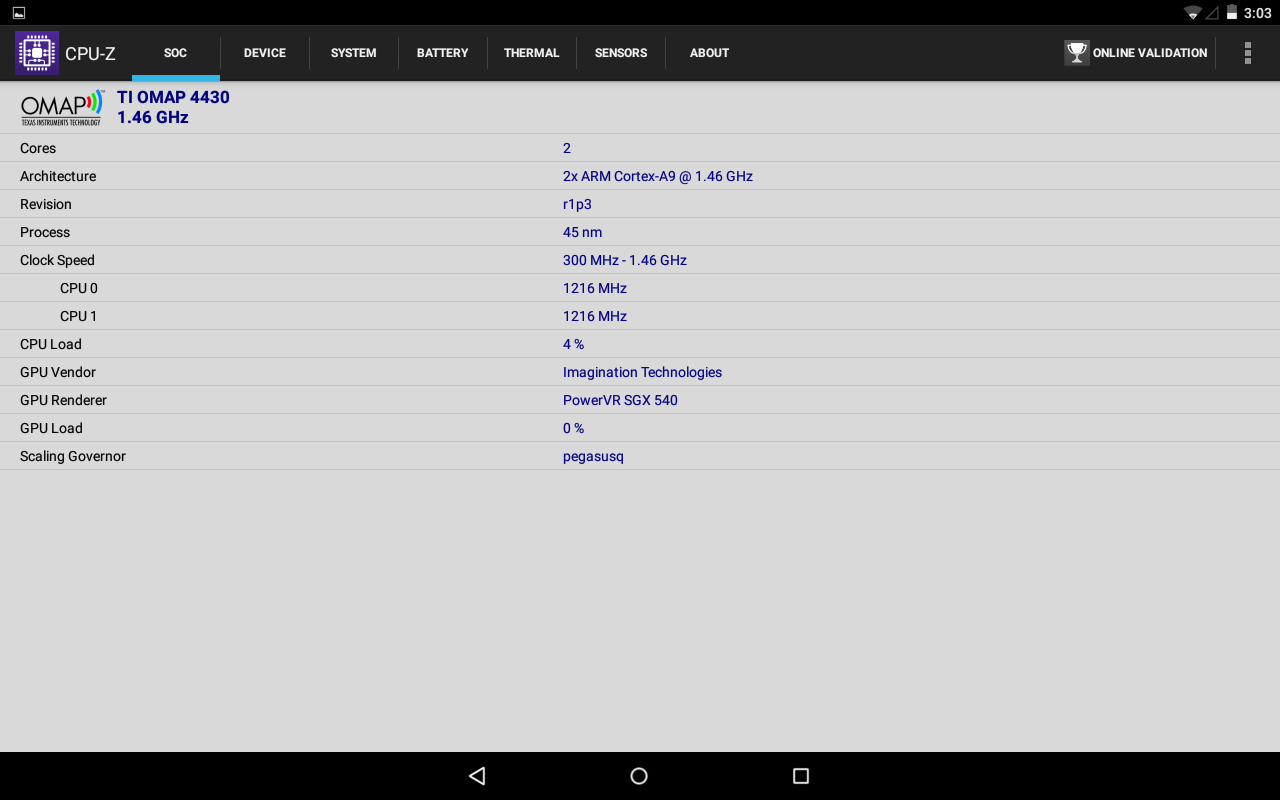 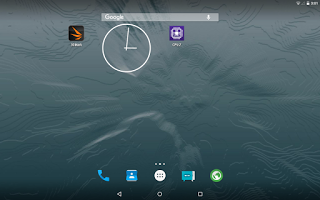 And now, from the series of last famous words – lets set everything to maximum CPU frequency and see how it works!…

Just kidding. But not really – off course test didint passed as as tabled hanged during copy paste test and I had to to hard reset. Luckily this frequance setting does not save ( if you not set it to ) and after restart it was back again to safe 1216Mhz.

Then tried test with 1360 Mhz. Same, it crashed again.

Did You tried that ? Were You able to get better performance ? Let me know in a comments!

If You have a listo of datawindows and would like to make a list of windows where each of these datawindows are used, this Power-Shell function might help.

By tweaking it You could search for whatewher You need, but basic concept is below.

Use it something like this ( is same PS1 file for example ) :

they are created with BOM (byte order mark) and if there is a need of a just plain UTF8 – we have a problem.

The byte order mark (BOM) is a Unicode character, U+FEFF BYTE ORDER MARK (BOM), whose appearance as a magic number at the start of a text stream can signal several things to a program consuming the text:

One of the solutions would be just removing BOM characters from the file itself: